This is a rather modest wedding in comparison with some of the grand society weddings a decade later. It’s probably projecting far to much on it being an accountant choosing value for money….. The age difference seems to be about right for the times. He’s thirty eight, and she’s twenty eight, and rather sadly it’s a fairly short marriage because Herman dies of flu, ten years later in March 1897.

MR. HERMAN LESCHER was married on Saturday last at the Church of the Oratory to Miss MARY AGNES WILSON. The wedding was of a very quiet character, the party consisting only of the immediate relatives of the bride and bridegroom. The marriage service was performed by the Rev. Father Crook, of St. Mary’s Chelsea, assisted by Father Gordon, of the Oratory, and the Rev. Wilfrid Lescher, O.P. The bride was attended by her niece, Miss Madeleine Wheeler, and Miss Carmela Lescher, niece of the bridegroom, as her bridesmaids. 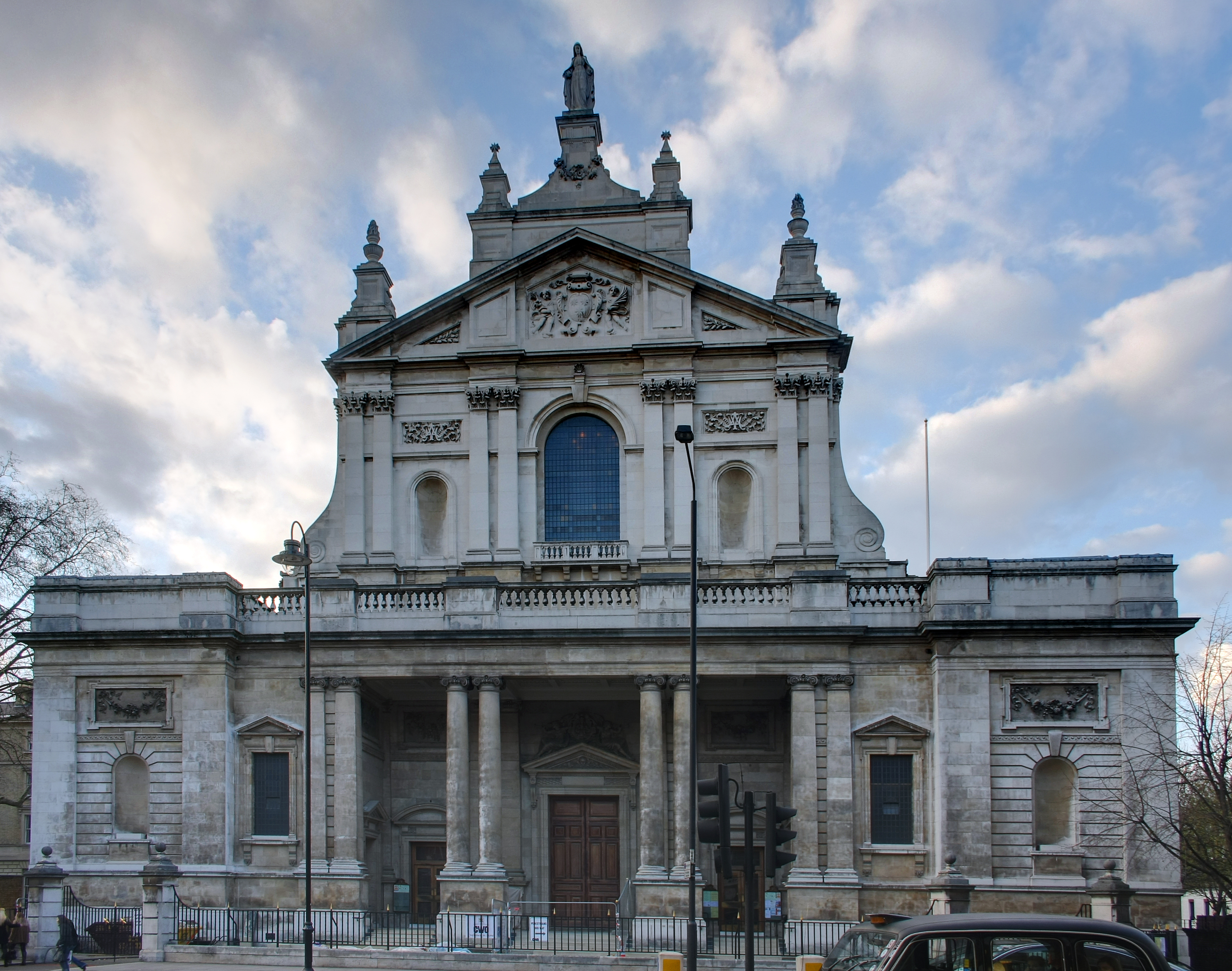 Father Gordon preached a short and touching exhortation to the newly married couple at the conclusion of the ceremony, and after breakfast at the house of Mrs. Robert Wilson,

The above text was found on p.25, 6th August 1887 in “The Tablet: The International Catholic News Weekly.” Reproduced with kind permission of the Publisher” The Tablet can be found at http://www.thetablet.co.uk .