This is a revision and addition to an old post from almost two years ago. It was originally included because the Bellord siblings are all brothers and sisters-in-law of the other Agnes Bellord (neé Purssell) who is one of Lady O’Bryen’s sisters.  They are all almost twenty years older than she (Agnes) is. What hadn’t struck me at the time was some of the other connections in what is initially a very simple paragraph.

Both Elizabeth and Josephine Bellord were Sisters of Notre Dame in Liverpool and are the direct successors of Sister Mary of St. Philip [Fanny Lescher] at Mount Pleasant, and Sister Mary of St. Wilfrid [Adela Lescher] at Everton respectively. So in one of those nice twists and turns, Ernest O’Bryen’s cousins are replaced by his wife’s brother-in-law’s sisters in Liverpool, and another of the sisters is a nun at the Convent of Mercy in Crispin Street, in the East End. The nuns also helped support the Providence Row Night Refuge which provided nearly 2,600,000 free nights’ lodgings, and 5,200,000 free meals between 1860  and 1931. Providence Row was run as charity separate from the convent, and heavily supported by the Purssell family, with Alfred Purssell chairing the committee, followed at various times by his son Frank, and two sons-in-law Wilfred Parker, and another of the Bellord siblings Edmund.

It’s all a long way from the Original Red Cow, at 22 Long Lane in Smithfield where all the children were born. 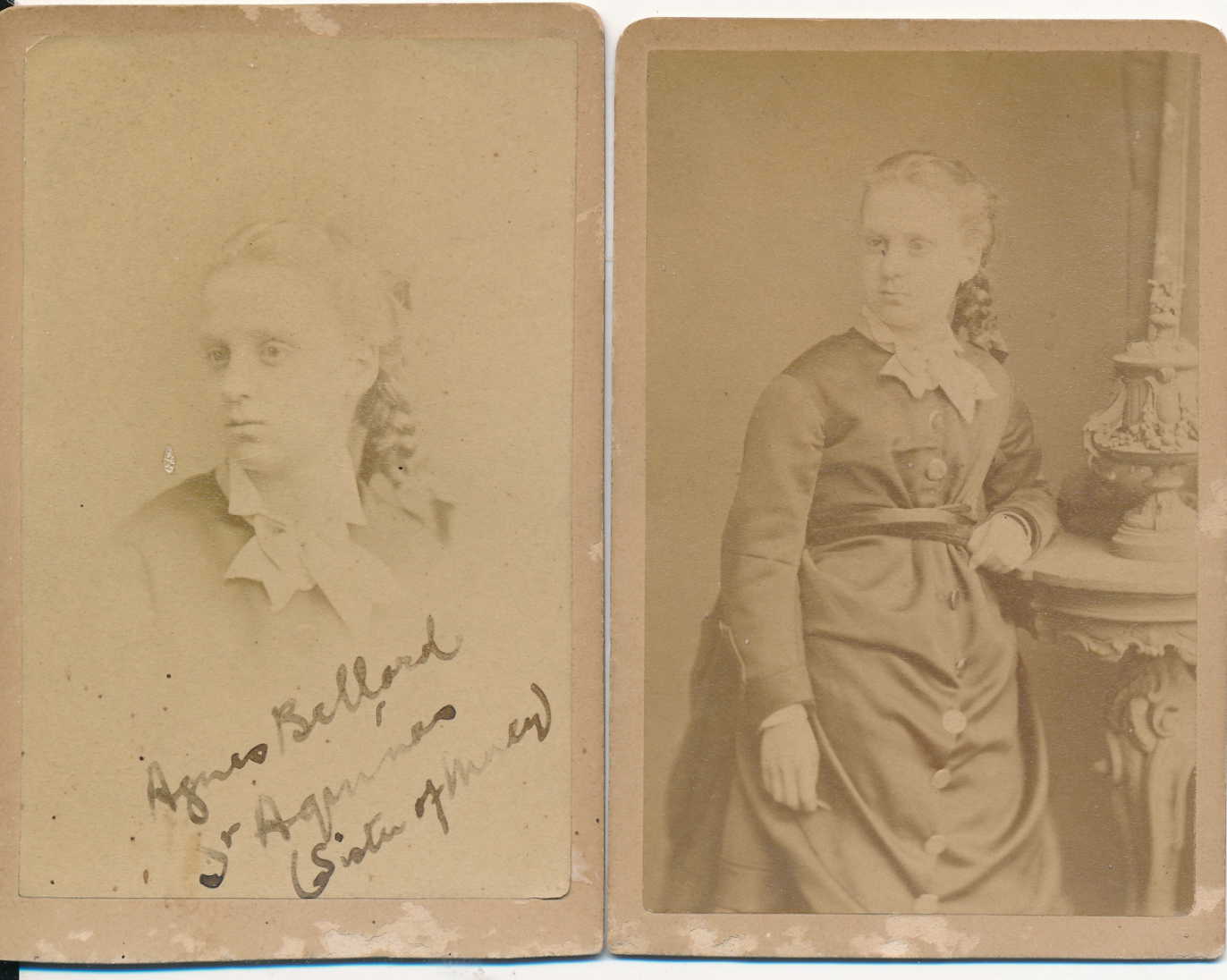 On September 1, Mother Mary Aquinas,[Agnes Bellord] of the Convent of Mercy, Crispin-street, E., celebrated the Silver Jubilee of her profession. In addition to the blessing of the Holy Father, the jubilarian was the recipient of many congratulations from clergy, convents, the friends of the Night Refuge and Homes in Crispin-street, with which she has been so long connected, and the past and present pupils of St. Joseph’s School. Mother M. Aquinas is a sister of the late Bishop Bellord. Three of her sisters, two of whom survive, became Sisters of Notre Dame, one being at present Sister Superior at Mount Pleasant Training College,[Elizabeth Bellord – Sister Edburga of the Cross] and the other Sister Superior at Everton Valley, Liverpool. [Josephine Bellord – Sister Gilberta of the Blessed Sacrament]

The above text was found on p.21, 10th September 1910 in “The Tablet: The International Catholic News Weekly.” Reproduced with kind permission of the Publisher. The Tablet can be found at http://www.thetablet.co.uk .