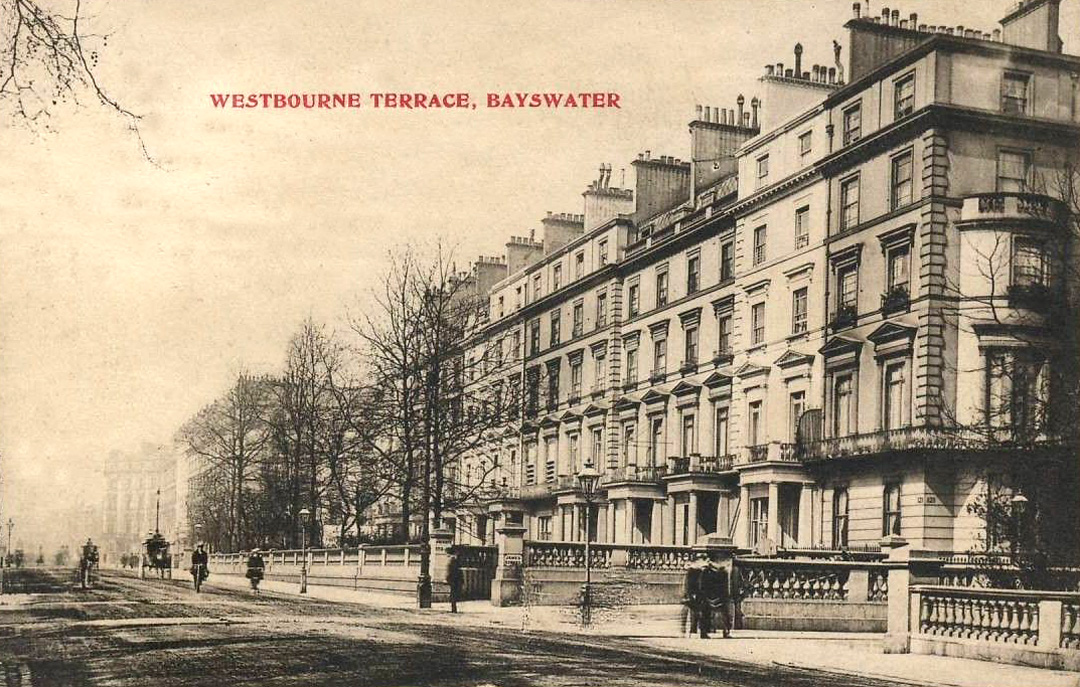 The original meeting decided to form a society for the purchase of land to enable members to qualify as voters by acquiring a plot of land of the annual value of £40. Among the founders were the leaders of the Anti-Corn Law agitation, Richard Cobden, John Bright, Joseph Hume, and Sir Joshua Walmsley.

In its early days the movement had many enemies. Mr. Elkington quotes from an article on the Reform Bill in a magazine published in 1852:-” You have only to walk to Stoke Newington, and at the back of the Coach and Horses Lane you will see the new-fledged free- holders all working like negroes to raise up a modern Utopia.”

The original political object of the movement soon passed, and the society is entitled to look upon itself as one of the pioneers of the great building society movement. The cost of building 80 years ago, when compared with the price of modem houses, seems incredible.

In a circular published in 1854, the directors of the society presented articles and plans descriptive of houses ” suited to the wants of a considerable number of members.” The first of these was a modest villa containing on the ground floor a front and back parlour, hall and kitchen, and on the upper storey a landing and three bedrooms. The cost of erection was estimated, ” in the near neighbourhood of London, at £160.” [ a modern day equivalent of £115,000] “The next design, somewhat more ambitious, was for a pair of houses with, for each house, a half-sunk basement containing two kitchens, a ground floor with hall, dining room, parlour, bathroom, and one bedroom, and an upper storey with three bedrooms and a dressing room. The estimated cost was £700 a pair. [ a modern day equivalent of £500,000]

The period since the War is described by Mr. Elkington as the years of swift expansion. The present time, he says, finds the building society movement with a remarkable history of swift expansion still actively progressing and discovering fresh opportunities of service int its wide field.