This one gives me almost unadulterated joy. The only similar one was finding good old JROB mistreating his niece Pauline Roche in such a textbook Victorian villain manner that it would have been rejected by a publisher. If you haven’t seen it yet use the link on her name. 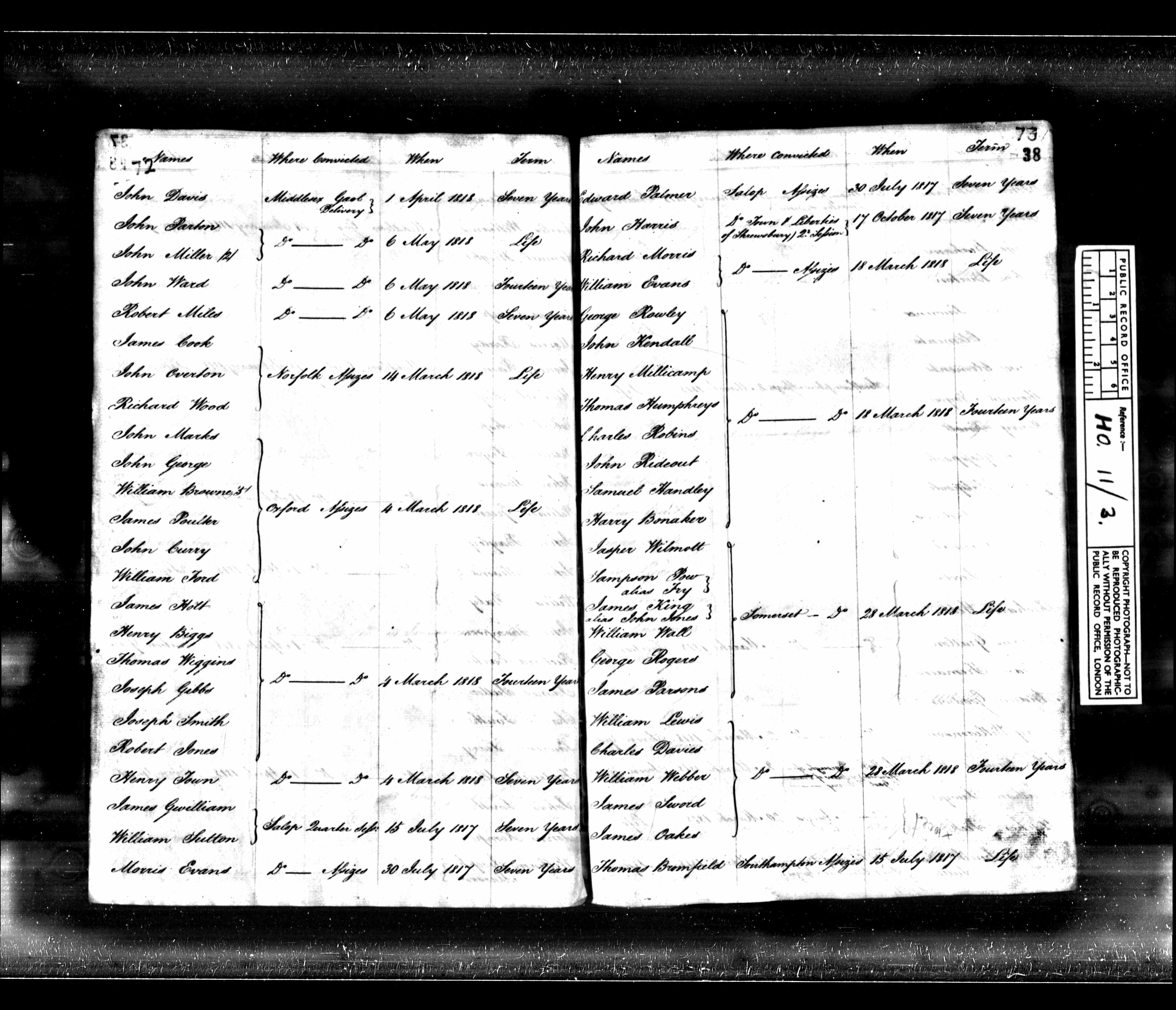 Robert Miles, born about 1798, was tried at the Old Bailey on the 6th of May 1818. He was found guilty of Larceny, and sentenced to seven years transportation. He was sent to New South Wales, on board the General Stuart leaving in July 1818. He was 20 years old, and according to the notes in the court register “an old offender”, so presumably it wasn’t a first offence. He is Esther Penn’s great-grandfather. He seems to have returned as soon as the sentence was up, and married in Tottenham in July 1826, eight years after the sentence.

So basically, he is a Norf London bad boy who got in a bit of bother with some laundry. Not quite the Dandy Highwayman……….or is he??

This is the court transcript from www.oldbaileyonline.org. 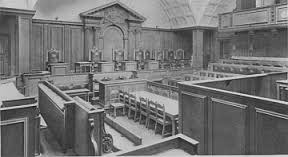 So maybe bad boy Bobby was on to something. Anyway back to the trial.

SECOND COUNT, the same, only stating them to be the property of William Rance

MARY BERRYMAN. I am laundress to Mr. George Woodfall , who lives at Shepperton. On the 23d of April I sent a box, containing the articles stated in the indictment, to town. I delivered it to Rance, to take to Great Dean’s-yard, Westminster.

WILLIAM RANCE. I am a carrier from Chertsey to London. I received the box from Berryman, and brought it safe to the White Horse, in Friday-street , on Thursday night, the 23d of April. I did not unload the waggon until next morning. I do not know what became of it.

CHARLES STARK . I am servant to Rance. About half-past nine o’clock at night, I got into the waggon at the White Horse, and fell over the box; it laid on the chaff that I wanted for the horses – I left it safe in the waggon.

JOHN TILLEY . I am a watchman of Whitechapel. On the 23d of April, about a quarter past ten o’clock at night, I came up with three men in French-street – each of them had a bundle; I attacked the last man, he dropped his bundle and escaped-the other two turned the corner. I sprang my rattle and pursued, calling Stop thief! I picked up another bundle at the corner of Halifax-street, the prisoner was taken in Halifax-street. He is not the man who escaped.

JOHN COKELEY. I am a watchman of Spitalfields, which joins Whitechapel. I heard the rattle sprung, went to the corner of Halifax-street, and saw the prisoner with a bundle; he laid it down on a step. I pursued, calling Stop thief! A man who stood at a door, stopped him – He did not run above ten yards, and was not out of my sight. I am sure he is the man.

JOHN WILSON . I am a carpenter. I came out, hearing the alarm, and heard some person running on the other side of the way; I crossed over, and collared the prisoner, the watchman came to my assistance. On going along Osborn-street he was rescued from us. I took him again, and am sure he is the man. I put him in the watch-house.

RICHARD PLUNKETT . I am a beadle. The prisoner and property were delivered to me at the watch-house.

Prisoner’s Defence. I was passing and the man caught me.