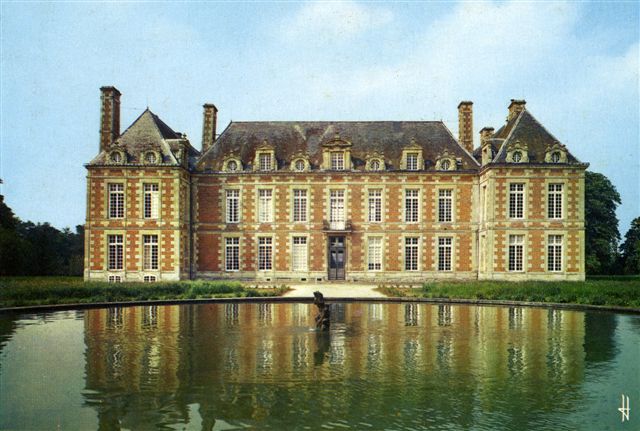 We regret to announce the death of Mr. Charles William Hussey-Walsh, aged 18, son of Major Wm. Hussey Walsh, Reserve of Officers, and grandson of the late Mr. Walter Hussey-Walsh, who was for so many years the Honorary Secretary of the Society of St. Vincent de Paul. Mr. C. Hussey-Walsh was educated at Beaumont and Repton Colleges, and had just passed into the Royal Military College, Sandhurst. A boy of rare promise he died very suddenly at the Château du Fayel, Canly, Oise, France, the residence of his uncle, Mr. V. Hussey-Walsh. R.I.P.